Despite their inherent love of ornamentation and jewelry, the Indians of the Southwest did not learn to work with silver until the latter part of the 19th century. Before that they acquired the few silver ornaments they owned through trade with Hispanic settlers and neighboring Plains Indians. The Plains people had acquired their silver in trade with English, French and American trappers. 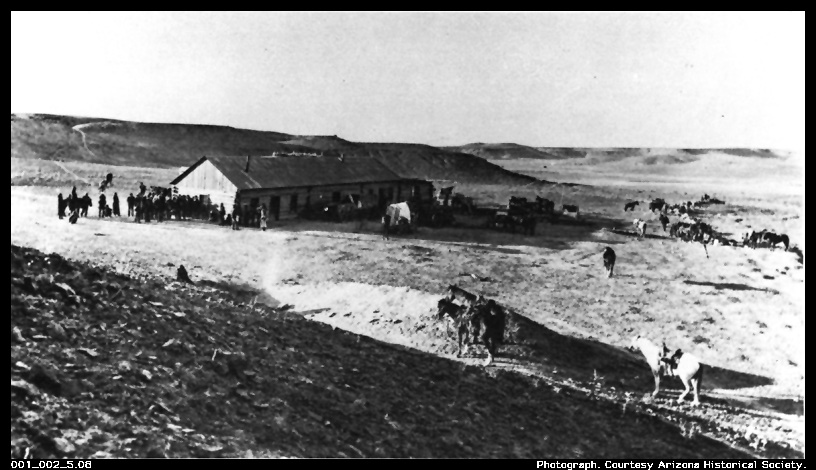