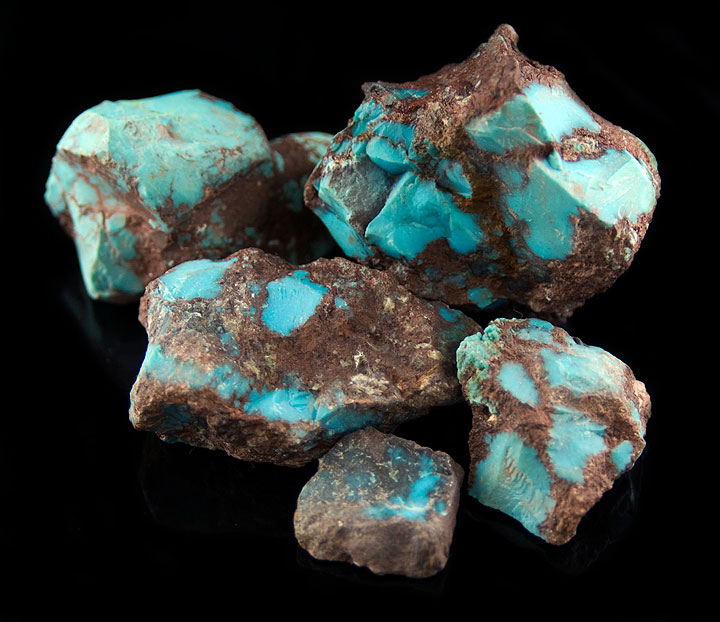 In the days before the civilization of North America – native peoples inhabited this great land of vast resources, in an almost heaven atmosphere. It was a very spiritual place that celebrated life in a way that no longer exists.

Turquoise was discovered in the west by pre-historic American Indians. The natives believed the stone came from the heavens and had strong healing powers. It is a fact that it was used in ceremonies and by medicine men for healing. Turquoise has been found in Indian Medicine Bundles dating back well over a thousand years and examples can be found in almost every museum in the west.

Many American Indian cultures are known for being nomadic, throughout history. It is believed that Nomadic Native Americans obtained Turquoise from Indian camps in the Southwest and carried back to their homelands great distances away. Antique American Turquoise has been found from South America to the northern most points of North America. It is certain that it was traded by native peoples and it was first coveted for its medicinal powers.

The historic influence of Turquoise in the western world was most prominent in the Southwestern regions of what we now know as the United States. In these regions the gemstone has been worshipped since its discovery. Read More on the history of Turquoise.

Thank you for reading a little about American Turquoise and Spiritual beliefs.