Every February, mobs of jewelers, rock hounds, gem dealers, paleontologists, Native Americans, geologists and the just plain curious converge on Tucson, Arizona for the annual Gem & Mineral Show. During the Winter 2018 Tucson Gem, Mineral and Fossil event, over 40 different independently owned and operated shows are held during the month, with over 3,000 exhibitors citywide 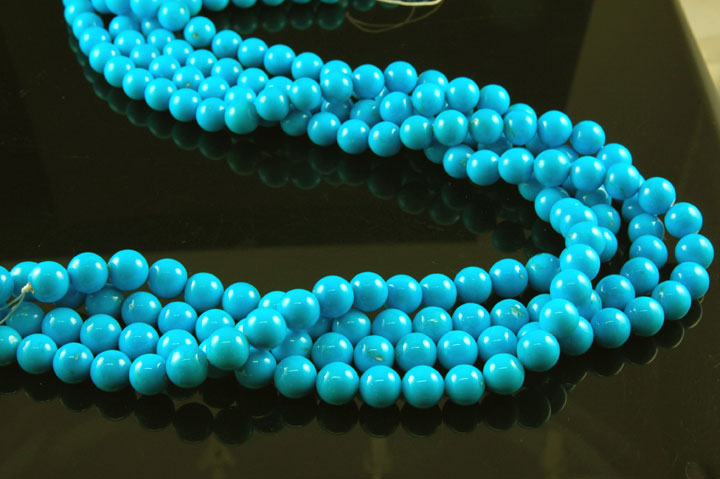 The colossal Tucson Mineral Show is by far the largest gem and mineral show on earth. It is not a single show or held at a single location. The Tucson Show consists of dozens of major independent shows held at various locations throughout the city. Some of the finest mineral specimens known to exist in the world are displayed at the show. Besides those for sale, there are displays by museums, noted collectors and dealers, and competitive displays from expert and beginning collectors, which many regard as the show's highlight.

An estimated 55,000+ people from more than 20 countries attend this event held in early February. More than 25 museums and universities from around the world, including the Smithsonian Institution, the American Museum of Natural History, and the Sorbonne in Paris bring special collections and displays to the show. 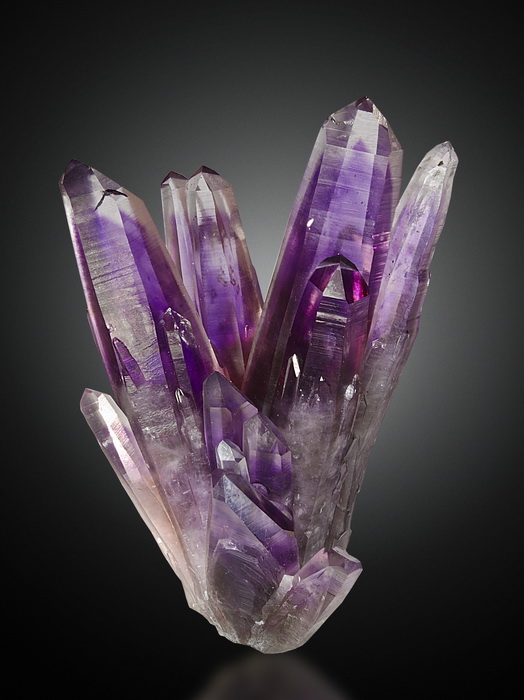 For retail dealers of gems, minerals, fossils, jewelry and crafts throughout the western US, Tucson is THE place to be in February. This is where most of these dealers re-stock their inventories for the coming year.

If you're interested in attending the Annual Tucson Gem & Mineral show, be aware that lodging is difficult to come by unless it is booked many months in advance. Nearby Saguaro National Park has no camping facilities, but Catalina and Picacho Peak State parks north of Tucson offer camping with RV hookups at reasonable rates.